In palaces and prisons

or 5.1 billion humans worldwide are being failed by the justice system.

GDP lost by countries due to costs of seeking justice, missed income, and stress.

people in prisons around the world – 3 million have yet to access a fair trial.

prisoners in Kenya won’t ever meet an attorney – not even during their hearing.

occupancy level in Ugandan prisons, with 250 cases in the system 10+ years.

reduction in global justice development funding in the past five years.

of prisoners in low-income countries are detained pending trial.

Look in our prisons, and you’ll think it’s illegal to be poor.

Prisons are mostly hidden places, unseen and rarely talked about. But picture this: an overcrowded and under-resourced cell full of men or women, even children, who have not been found guilty. Because suspects are often detained almost automatically once they are arrested. Whatever the offence. This is the case for three million people around the world currently affected by the excessive use of pre-trial detention.
‍
Some have their fate left to a single judge, as juries are nonexistent in many countries. In much of Sub-Saharan Africa, English is still the language of the courts and government. So those who speak only their native tongue can’t even understand their charge sheet or court proceedings. State-appointed lawyers are inexperienced, few in number, and might not even read the case file before the trial begins.
‍
Some, yes, are guilty. Many are poor, vulnerable, and unjustly targeted. Injustice courses in strong waves. But working together, we can change the tides.

Transforming communities, criminal justice systems, and countries from the inside out.

Justice is the baseline for civilised democracy and development. Without it, the rule of law collapses and we cannot expect to live in peaceful, inclusive societies. In the absence of a fair hearing, citizens cannot rely on the protection the law provides.

It's often said that justice delayed is justice denied. Excessive delays in criminal proceedings can result in prisoners losing hope or choosing to plead guilty if they are not, to get a sentence and avoid a further delay in waiting for a trial.
‍
Improved application of criminal law creates a ripple effect across the entire justice system. This means the law is upheld, every person has equal access to legal representation, and justice officials can apply the law without fear. When the law protects us all equally, justice systems are able to function efficiently and effectively.

As a result, societies begin to experience increased stability and security, improved livelihoods, and economic development. Countries are on the way to becoming peaceful, just, and inclusive.

Injustice is not an African problem. There are flawed justice systems worldwide.

Governments now recognise the gravity of the issue and have committed to achieving the UN’s 2030 Sustainable Development Goals (SDGs). Specifically, access to justice for all people and building effective, accountable institutions at all levels (SDG16), to ensure peaceful, just, and inclusive societies.

Justice is a thread that runs through all Sustainable Development Goals. Without increased justice, we cannot end poverty or reduce inequalities. Wherever you find people in marginalised or impoverished communities, you will find an increase in criminal prosecution. We resist the idea that people from certain backgrounds, professions, or disabilities will always be overrepresented in prisons.

At the heart of the Sustainable Development Goals is a vision of an equitable, tolerant, open, and socially inclusive world in which the needs of the most vulnerable are met. This is a vision that calls us to create communities, organisations, and nations that draw out the best in us all.

And we accept the call. 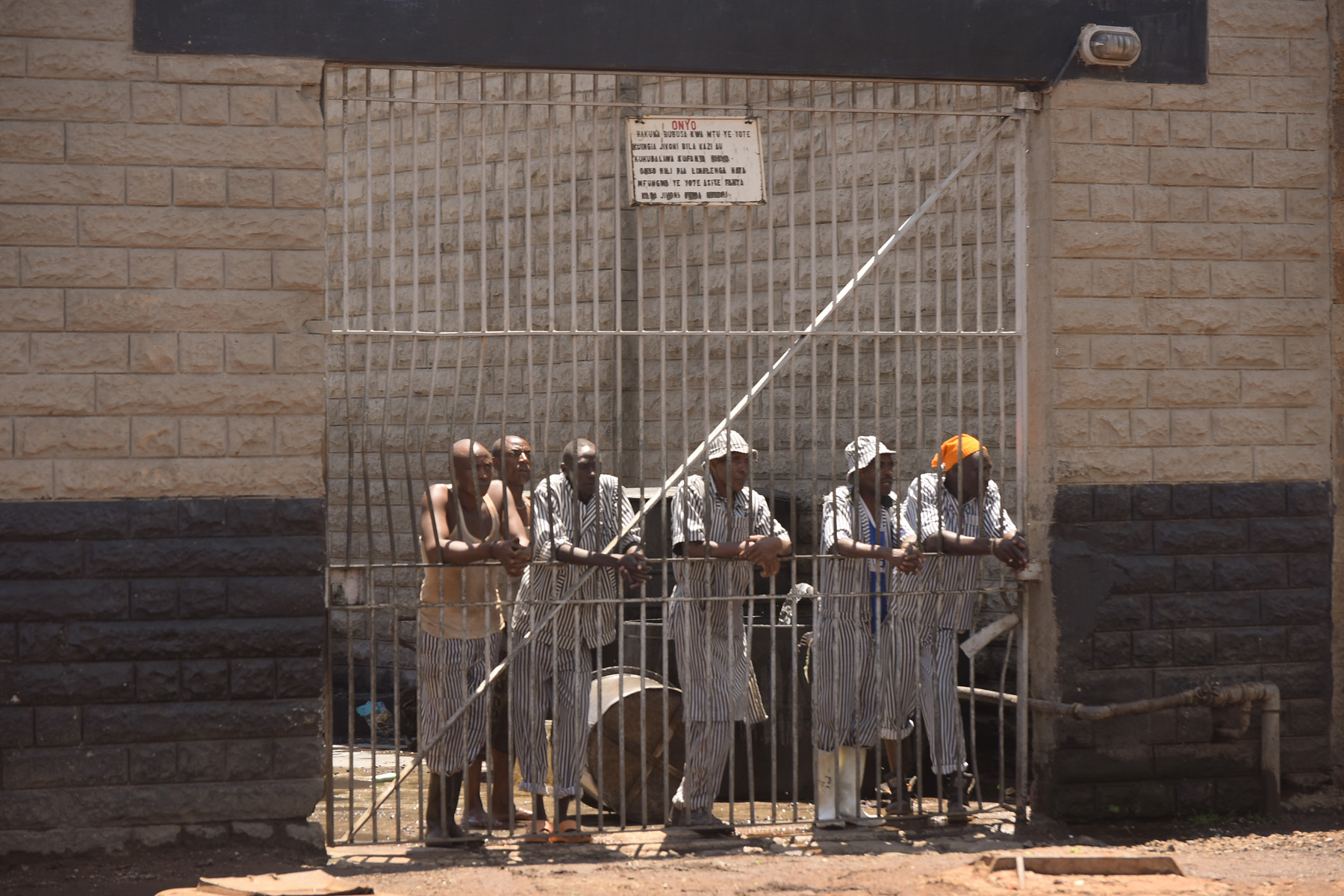 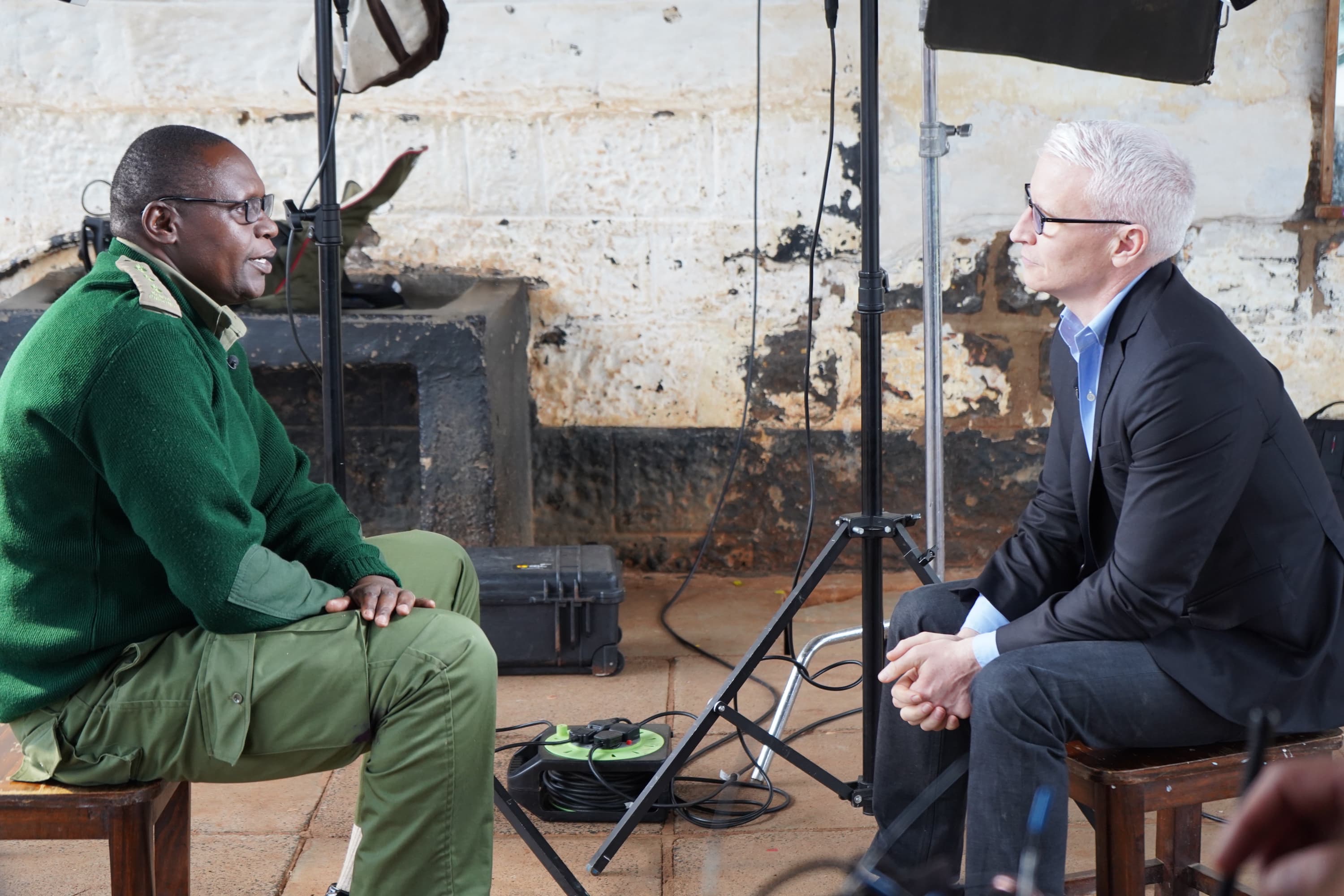 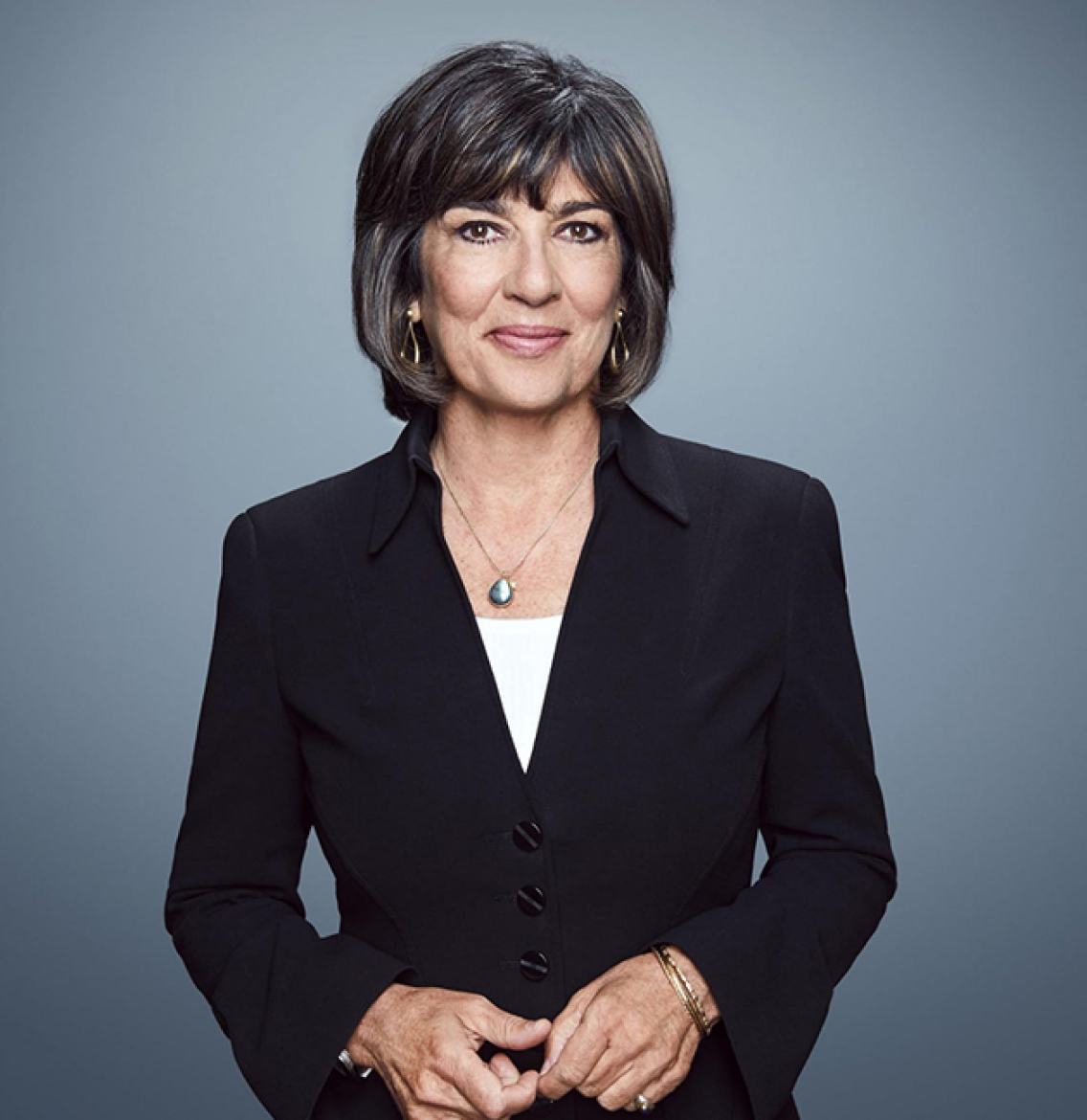 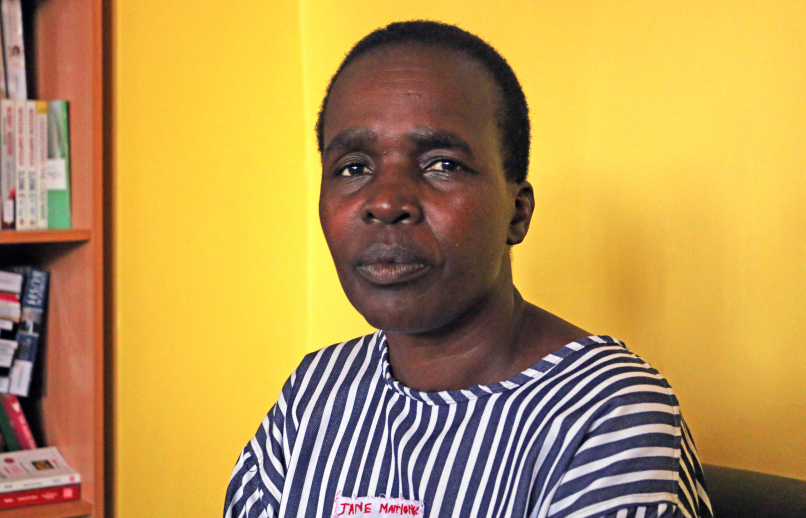 Donate today to fund the defenders of the defenceless. Because everyone deserves a chance to be heard.