Our paralegals have done it again.

The unlikely, misfit heroes fighting for reform. Bringing justice to fellow incarcerated people, and securing a more just system that will benefit every person in their country.

Following the successful petition to ensure people with mental illnesses are not imprisoned indefinitely, on 17th May 2022 the Constitutional Court of Machakos in Kenya ordered in favour of our amendments to the Sexual Offences Act. We saw the mandatory minimum sentences, which took any power for discretion away from judges, as unconstitutional and inhumane.

Each of us is unique. As are our circumstances. In Kenya, three of our paralegals at Kamiti Maximum Prison filed a petition alongside three of their clients. Through their work, judges will now be able to use their discretion and expertise to sentence people convicted of sexual offences. Sentences can now be proportional, fair and offer the best opportunity for rehabilitation.

The painful pitfalls of mandatory minimums

Imagine you are 17 years old. You are in love with your 15-year-old girlfriend but she has a difficult family life. She stands at the edge of a bridge and attempts to end her life. You convince her not to jump. She chooses to move in with you. But your relationship isn’t legal.

Police arrest you and charge you with defiling a minor. The judge has no choice but to give you a maximum sentence.

‍We've heard countless stories of this nature, of men and women being swept up in the criminal justice system, with no access to justice.

We see and feel the reality on the ground. Often hidden away from public view. Most imprisoned people are stripped of their rights and in turn their agency. We oppose this. Our paralegals are equipped to turn their pain and frustrations into action.

Fortunately for 17-year-old Samuel Muthee, he could access free legal services at our legal office in Thika Main Prison. Peter Kago, who has been working as one of our paralegals since 2013, worked on Samuel’s case. Peter explained: “This case was not a simple one as the evidence was very clear that the complainant was living with the accused person and had engaged in sex.

“However, I took a bold step in challenging the Sexual Offences Act and its penal provisions and in particular lack of a section that caters for when both the accused and the complainant are minors. The submissions epitomised the unfair consequences of enforcement of the Act.

“The issue was whether it was proper for the court to enforce this with mindless zeal, that which offends all notions of rationality and proportionality. It was my argument that although there cannot be consensual sexual intercourse between minors, it was discriminatory to charge the male minor and not the female minor, where [there wasn't a] claim of having been forced into the intercourse. In short, it was a case where both children needed guidance and counselling rather than criminal penal sanctions. When the judgment was pronounced, Samuel was set at liberty.”

The paralegal team wanted to make sure no one ended up in the same position as Samuel again.

The basics of the petition

Our paralegals and University of London graduates, with the support of the Justice Defenders Kenya team filed the Sexual Offences Petition in December 2021.

1. The law that made it mandatory for judges to give maximum sentences for people convicted of sexual offences.

2. The decision taken in July 2021 that people sentenced to life for any sexual offence cannot seek resentencing.  ‍

Petitioners noted the provisions in Kenyan law which supported our arguments:

Right to equal treatment before the law (Article 27).

Right to be treated with dignity (Article 28).

Success at the court

After hearing our petition, Justice George Odunga ruled in our favour, declaring that prescriptive sentences are unconstitutional. The judge said of Justice Defenders that we "holistically help bridge access to justice which is hardly affordable to many [incarcerated people]".

The Constitutional Court of Machakos ordered:

1. Judges and magistrates who were previously: “giving the mandatory sentences in SOA [Sexual Offences Act] cases stating that they have no discretion, such sentences violate article of Article 28 of the Constitution of Kenya 2010.”

2.  Accused persons who have been given the mandatory sentences, in situations where their mitigation and unique circumstances were not considered by the trial court are now eligible for resentencing.

Meet the agents of change affecting legal reform from behind bars:‍‍ 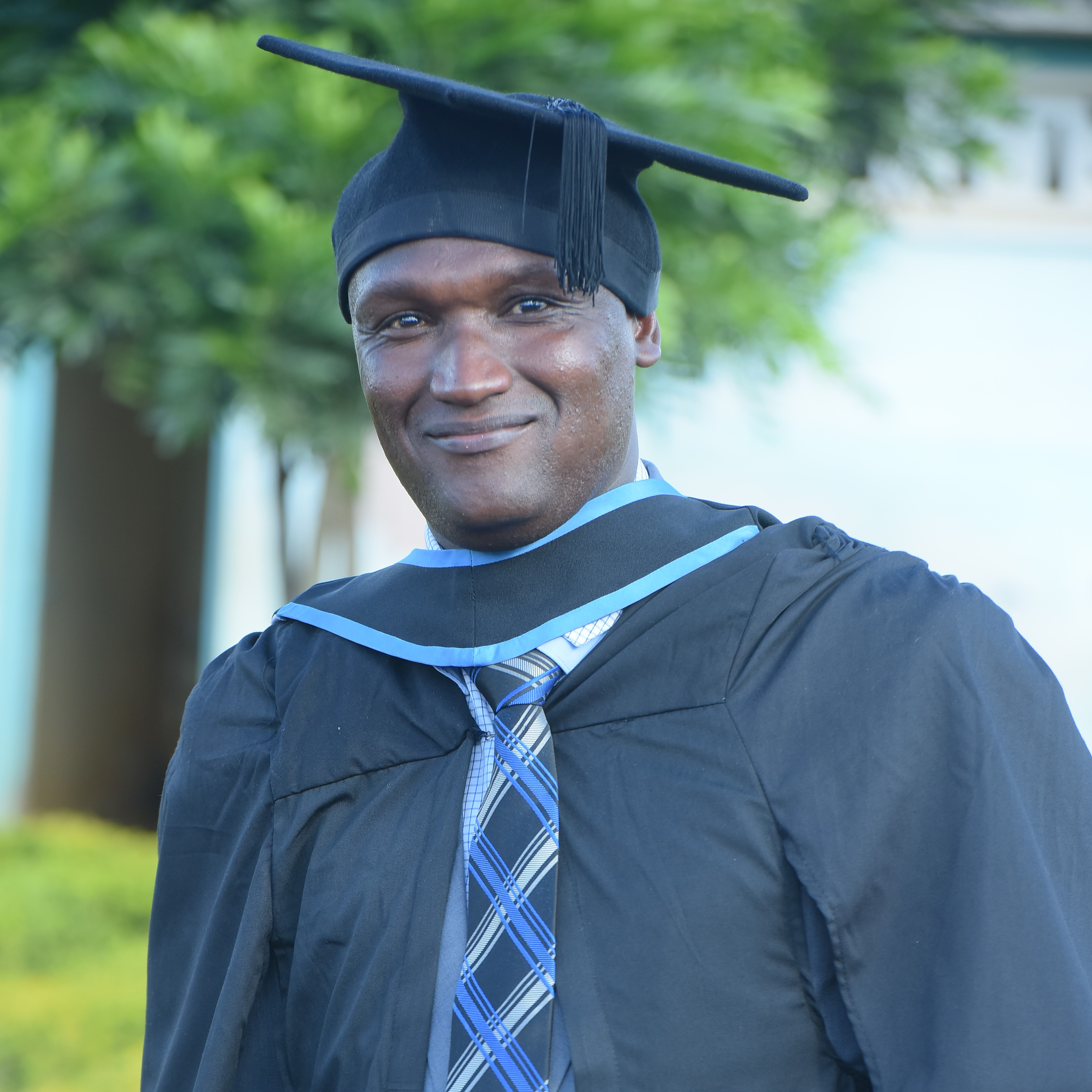 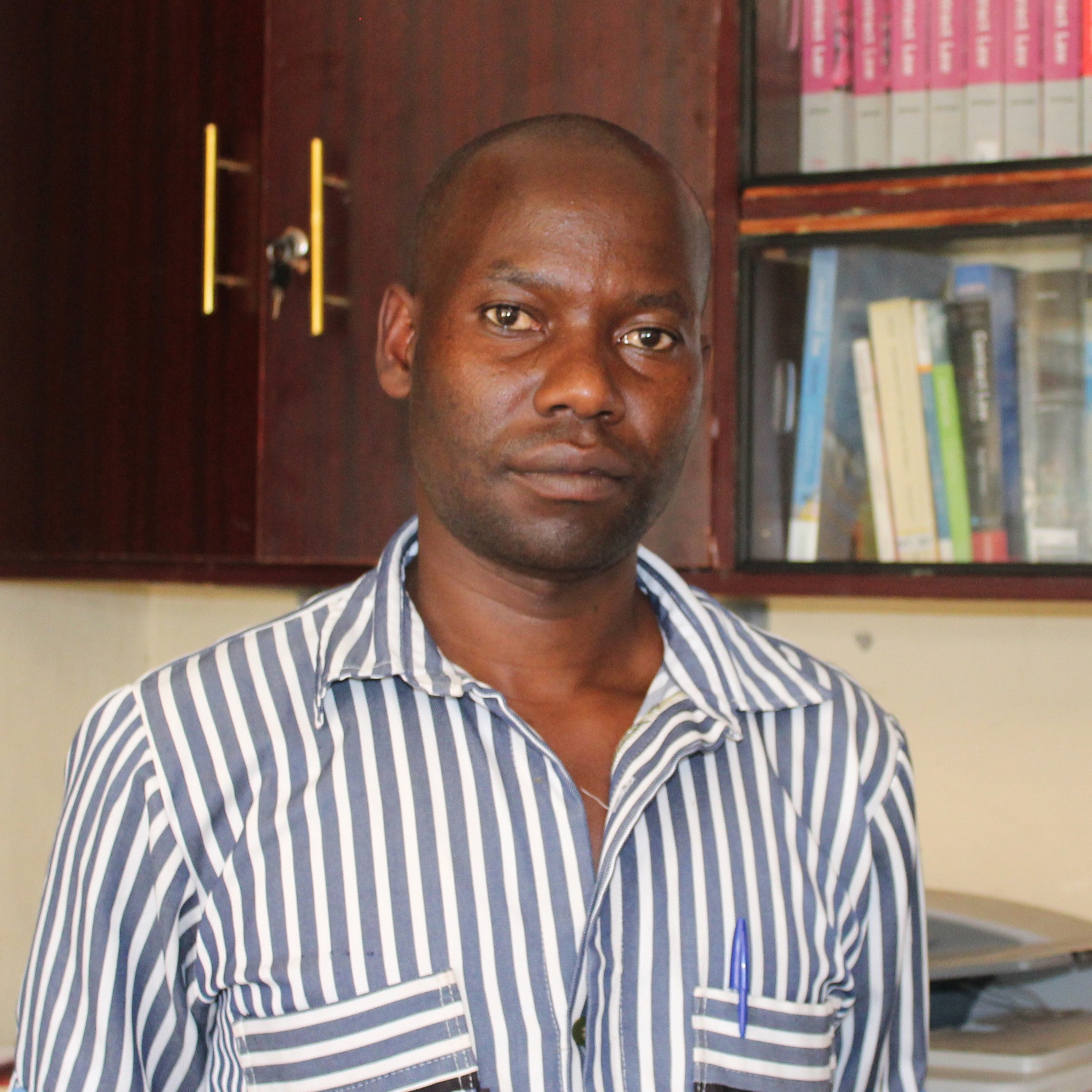 Peter explains how the team came up with the idea for the petition: “Since we are the wearers of the shoe, as they say we know where it pinches most, we filed a petition at Machakos [Court].

“In the UK and so many other countries, they have even lowered the age of consent...why? Because you find the young children are growing faster than before, they found that by lowering the age of consent [it stops so many] young men ending up in prison. Most of these cases, we find that they are consensual although not allowed per se by the law. We thought that the petition was the best way [for] a solution for those who are undergoing trial and those already convicted. So we were informed by other decisions from other jurisdictions.

"This is a big milestone. I had an issue on the Sexual Offences Act for many years because I am a victim of the same…having gone through the trial process and knowing what happens in our courts.

"I feel very happy since this is something I have been yearning for. I feel that what I was taught during my law programme is coming to a reality, and I am happy and proud of myself for having been part of this petition.”

Hundreds of people currently in prison on charges stipulated in the Sexual Offences Act can now return to the courts and seek resentencing.

Francis Munyao, one of our longest serving paralegals who is now employed as a Legal Trainee in our Kenyan office, explains the impact: “It means light at the end of the tunnel after a very very long period of darkness. We can now begin to see that the judiciary are opening their eyes…and reclaiming their mantle as the only people with sentencing discretion. And reclaiming their rights, so that their hands cannot be tied by the legislature.

“So that they can reconsider some of these cases that deserve mercy and leniency and offer justice to incarcerated and to accused persons. It is also a glimpse of hope for people in prison who are serving lengthy sentences. Some of them unjust, some of them inhumane under the Sexual Offences Act.”

The impact of this successful reform* ripples beyond the prison gates. 53.7 million people currently live in Kenya. Now, should a citizen become wrapped up in the criminal justice system for a sexual offence, they should be treated as an individual. Their circumstances will be considered and the judge presiding over their case will be able to give them a fair, proportionate sentence.

* Update: This petition has been challenged and will be reviewed by the judiciary in Kenya.

Daring to believe in global reform

The criminal justice system in Kenya often passes judgement on people’s lives. People with limited incomes, disabilities or other nationalities can be seen as having little value in society. This historic petition challenges those norms. It demonstrates that the poorest people, most often left behind, can be agents of change.

But injustice is not an African problem. There are flawed justice systems worldwide. The U.S. has the world’s highest prison population per 100,000 inhabitants.

Imagine a world where the people most subjected to injustice are heard.

We’re not just imagining; Justice Defenders is proactively putting people with experience of injustice at the centre of global justice narrative.

Dare to believe that you too can play a part in creating a world where justice exists for everyone.